You may already be aware that recently in the news Adult Industry actors have had their bank accounts closed by a major bank with no apparent reason. Though they did not confiscate the funds, it seems this particular industry was being targeted.

Typically access to closing your bank accounts are limited to certain entities and can be for multiple reasons like too many overdraft activities and Government or IRS actions. Even though the funds were not attached in this case, funds can be attached through “DUE RECOURSE” from litigation, court order seizures and illegal activities discovered by authorities normally called “Asset Seizures”.

Government entities can also withdraw funds from your bank accounts when there are other government obligations due and gone unpaid. Typically there are warnings prior to them performing this action. This can also include Unpaid Student Loans gone to collection or overpayments or discrepancies of overpayments through the Social Security System or accounts through Military Payment Accounts.

As world views and laws change, owners of Cannabis Dispensary and Medical Marijuana Companies that are legally thriving in their jurisdictions are excluded from obtaining Business Bank loans for Business Equipment Funding or Expansion Capital. These are called “Restricted Industries”. Stem cell research in its infancy had similar issues.

How this may impact you and your bank if “Due Process” is not observed today what can we expect tomorrow? Other financial persecution has included in the past Zip Code Red Lining in which the practice has been outlawed in the 70’s within poor neighborhoods where higher interest rates were being charged.

Persons of common last names have mistakenly been put on the OFAC SDN LIST on a Credit Report as a BLOCKED PERSON or entity of which we have observed by us too many times to count. This inclusion can be ERRONEOUS where they are reported on the credit by the Government Agencies lists as; Terrorists, Drug Cartel, or Money Laundering Activity: Blocked Persons List May 1st 2014; OFAC SD HERE

This inclusion is difficult to remove and though we want to strongly support security processes for the country and most law abiding folks, this accidental inclusion can ruin any potential career as credit is now pulled for a variety reasons.

These are just a few examples of how we continuously see credit entities apply misinformation applied to credit and sometimes abused.

The flow chart for legal attachment of bank funds through collections can be seen as follows:

If you have questions regarding your credit profile or have had unresolved derogatory credit items that you may want help resolving, we will be glad to see what can be done.

As a current, past or future client or referring professional, we want to thank you for your continued patronage and support.

About us and this blog

With decades of experience in the finance and credit fields, our knowledgeable and experienced staff strive to turn each new client into our growing collection of success stories worldwide.

Learn more about us

By conducting discrete and intensive credit file forensics, we empower our clients to attain stronger credit so that you and your business can succeed and thrive.

More from our blog 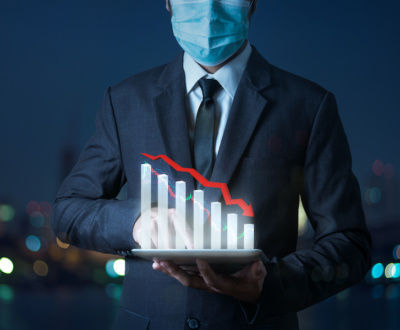 COVID-19 and Your Credit 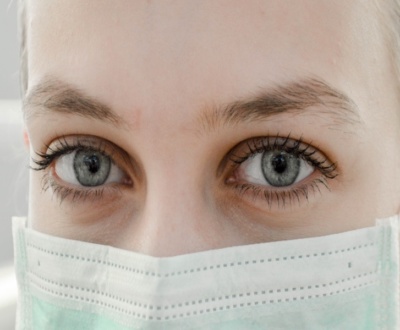 We are in a middle of a financial crisis. Read what considerations…
Continue reading 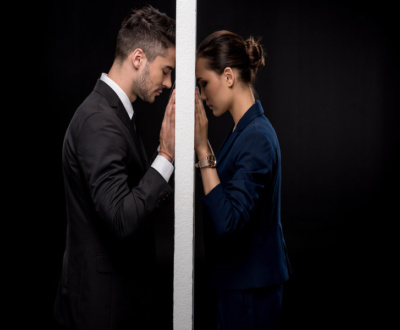 Divorces creates emotional and financial stress. What happens to your credit when…
Continue reading 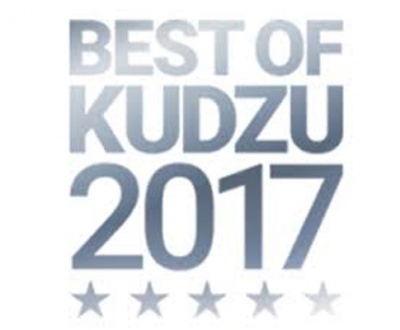 At IpsanWest, we take the success of each client file seriously. So…
Continue reading 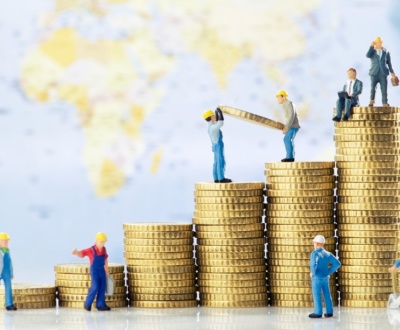 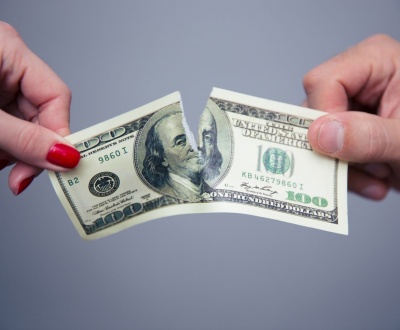 Divorce and Debt has long been the subject of tabloid news. The…
Continue reading 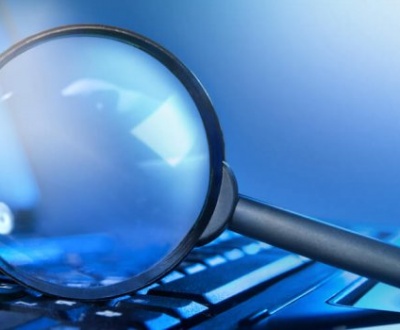 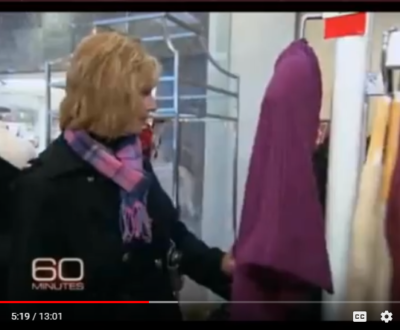 Our hearts and thoughts go out to those affected in the North…
Continue reading
Prev. Post
All Posts
Next Post
[easy-share counters=1 counter_pos="inside" native="no" hide_total="yes" fullwidth="yes" fullwidth_fix="100"]